The round was led by Sequoia Capital, with participation from Shunwei Capital and Qualgro.

The company intends to use the funds to further its R&D work and to expand its team globally.

Founded by CEO Jeffrey Tiong, PatSnap provides an innovation intelligence platform teams to comprehend the entire R&D life cycle of a technology company’s intangible assets – from idea generation and research, through product development and commercialization.
The company, which currently has some 400 employees in offices in London, China and Singapore, serves over 3,000 customers worldwide, including NASA, Vodafone, L’Oreal and the Massachusetts Institute of Technology.
PatSnap has earlier raised a Series A of US$3.6m in 2014 and a Series B of US$11m in 2015. 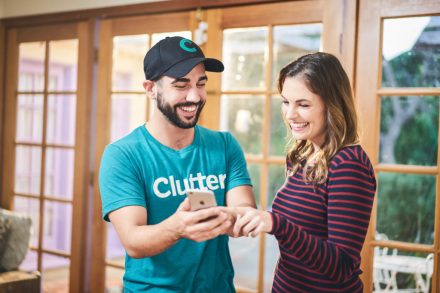