The Techstars company, which has raised $25m in total funding, intends to use the funds to expand its reach into retail and international distribution, launch two new product lines and conduct a large infant health study.

Founded in 2013 by Kurt Workman, CEO, Owlet Baby Care has developed a monitor that tracks a baby’s oxygen and heart rate. Using pulse oximetry, the same proven technology used in hospitals, the Owlet Smart Sock is designed to send notifications to the Base Station and via Wi-Fi to a smartphone, if baby’s heart rate or oxygen fall outside a preset range.
As part of this new funding, Owlet has become the commercialization partner on a $1.5m grant from the NIH to further infant health research. This brings the company’s total grants from the NIH to $3 million since 2015.
The company will launch an IRB-approved clinical study in 2017, which will focus on collecting a large set of infant health data to provide clinicians and researchers insights into an infant’s health and wellbeing.
Also in 2017, Owlet will release a connected care feature giving users access to their data and the ability to share that data with pediatricians. 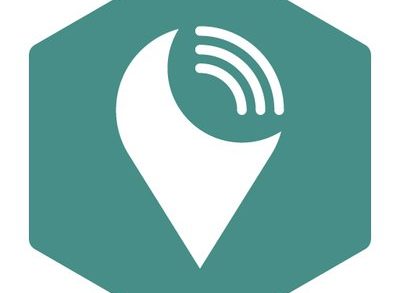 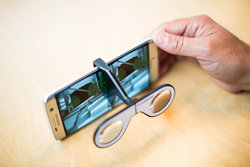