The round was led by existing backer Mercia Technologies PLC, with participation from a group of angel investors.

The company intends to use the funds to expand its range of VR titles and grow its development team.

Formed in 2006 by Patrick O’Luanaigh, CEO and Founder, nDreams has developed virtual reality games and experiences working on multiple VR titles – including SkyDIEving, Gunner, Perfect Beach, The Assembly and Danger Goat (its first title for the Daydream, Google’s new mobile VR platform that launched on 10 November 2016). 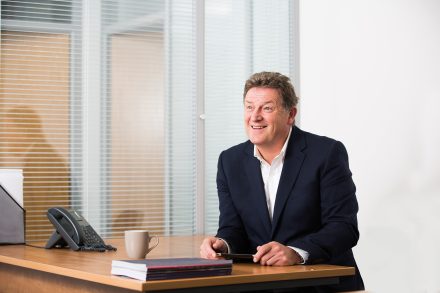