The round was led by Madrona Venture Group with participation from Qualcomm Ventures, the investment arm of Qualcomm Incorporated, and Trilogy Equity Partners.

Led by newly appointed CEO Cole Brodman, M87 has developed a technology platform for wireless carriers to improve connectivity for phones in poor coverage areas and for app developers to enable new applications for direct device-to-device discovery and connectivity.
The technology was invented by Founder and VP of Technology, Vidur Bhargava and Dr. Sriram Vishwanath in the ECE department at the University of Texas at Austin. 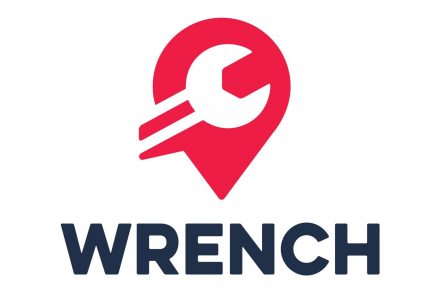