Kent Berkley, Vice President, has come to Frazier after four years with The Edgewater Funds, where he focused on leveraged buyout and growth equity investments in the healthcare, industrial and business services industries. Prior to joining Edgewater, Mr. Berkley was an Associate with CIVC Partners, a middle-market private equity firm focused on the business services and financial services industries. Previously, he worked for Dresner Partners, a middle-market investment banking firm in Chicago, and for Lehman Brothers in the Investment Banking Division in New York.

Jeremy Janson, Associate, was an investment banking analyst with Robert W. Baird in Chicago, where he was a member of the Consumer

Neeraj Prathipati, Associate, was an investment banking analyst at MTS Health Partners in New York City, where he worked with middle-market healthcare services companies on a variety of corporate finance and merger and acquisition engagements.

Shyamal Swami, Associate, has come to Frazier from Harris Williams & Co., where he worked as an analyst in the healthcare investment banking group in San Francisco. Mr. Swami worked with middle-market companies on a variety of corporate finance and mergers and acquisitions engagements.

Founded in 1991, Frazier Healthcare Partners is a provider of growth and venture capital to healthcare service and biopharma companies across the United States, Canada and Europe. With nearly $2.9 billion under management, the firm has invested in over 170 companies ranging from early-stage venture investments to buyouts of profitable lower-middle-market companies. 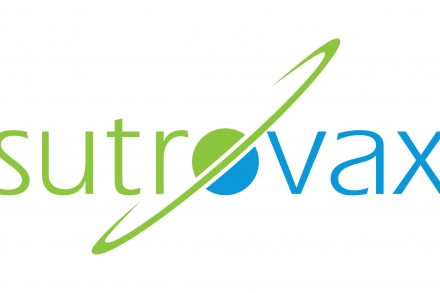 Cirius Therapeutics Closes up to $40m Series A Financing