The round was led by Will Graylin, global co-general manager of Samsung Pay and founder of LoopPay.

The company intends to use the funds to create a U.S. base of operations, grow its team and expand its client base.

Founded in 2014 by Smadar Landau, Feelter is a retail technology company that organizes social media and curates product insights for consumers online. It collects product reviews from social media and makes them accessible to consumers by providing internet retailers with an embeddable widget that assigns each product, such as hotel rooms, cars or electronics a quality score of 1-10.

In addition to the funding, Feelter appointed David Chang as Executive Chairman.
Chang is an Entrepreneur-in-Residence at Harvard Business School and previously led the PayPal Boston office. At Feelter, he will focus on forming strategic partnerships, leverage his expertise and industry relationships, and grow the company scalably. 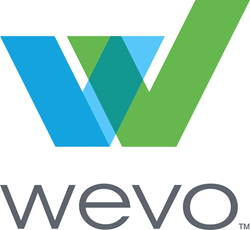 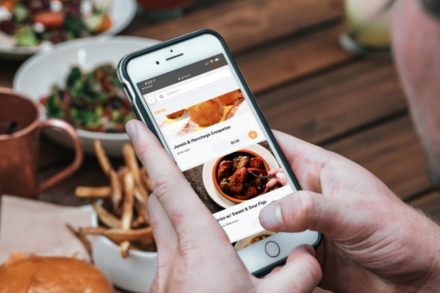