The company intends to use the funds to further develop the mobile app and accelerate growth, specifically in the U.S., Canada, Australia, the U.K., and Hong Kong, even via collaborations with Asian American and Asian Canadian YouTubers such as the Fung Brothers, David So, Linda Dong, and Wong-Fu Production’s ISATV.

Led by Mariko Tokioka, CEO and co-founder, East Meet East provides an app and website that matches Asian and Asian American singles in the U.S. and beyond.
The app, dedicated to serving the Asian population in English-speaking countries, distinguishes itself by leveraging an algorithm to offer proprietary features specifically focused on the Asian dating culture. 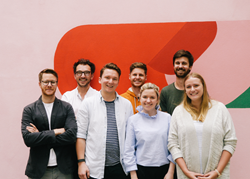 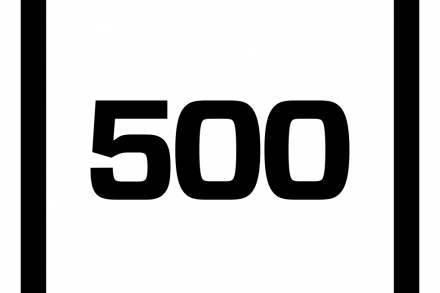