CureVac AG, a Tubingen, Germany-based developer of drugs that are based on the molecule Messenger RNA (mRNA), secured a total of $29.5m in financing.

The company intends to use the funds to advance the development of its innovative messenger RNA (mRNA) product portfolio.

Founded in 2000 as a spin-off from the University of Tϋbingen in Germany by Ingmar Hoerr, PhD, CEO, CureVac is advancing proprietary technology that uses mRNA as a data carrier to instruct the human body to produce its own proteins capable of fighting a wide range of diseases. Its mRNA programs include novel mRNA-based cancer immunotherapies and prophylactic vaccines against infectious diseases, molecular therapies designed to trigger the body’s own production of therapeutic proteins, for the prolonged expression of functional antibodies and antibody-like proteins from mRNA and a novel, RNA-based adjuvant therapy designed to enhance the immunogenicity of vaccines and proteins.

The company – which has raised approximately $360m since its inception – has entered into various collaborations with multinational corporations and organizations, including agreements with Boehringer Ingelheim, Sanofi Pasteur, the Bill & Melinda Gates Foundation and IAVI. 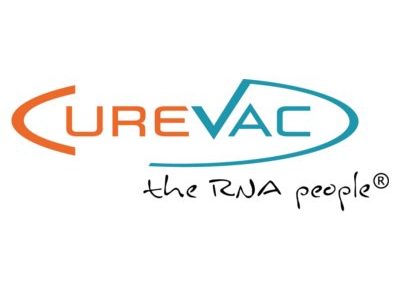 CureVac Rejects Rumors of US Acquisition