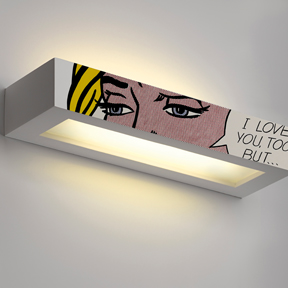 Independent private investment company Ardian signed an agreement with Cinven to acquire SLV, a Übach-Palenberg, Germany-based provider of lighting fixtures for the residential and commercial space.

The amount of the deal – whose completion is subject to the approval of the responsible antitrust authorities – was not discloses.

Founded in 1979, SLV provides residential and commercial luminaires for interior and exterior use operating subsidiaries and associated companies in Germany, France, Italy, Belgium, Switzerland, Hong Kong, North America and Russia.
Cinven acquired SLV in May 2011 from its founder and HgCapital and strengthened SLV’s management team with the appointment of a new CEO, Robert Fellner-Feldegg, in February 2014 and the appointment of Jens Aertgeerts as new CSO.

With the support of Ardian, SLV intends to continuously innovate its diversified product portfolio, strengthen its market leading position in Germany, further develop its international presence and exploit the opportunities of digitalization and online sales channels.
The company’s growth is aimed to be realized both organically as well as through selected acquisition opportunities in its fragmented market.