The company is using the funds to continue its expansion into Asia and the United States.

Led by Wells, and recently added Paul Bohannon, VP of Sales Australia, Gareth Roberts, Chief Financial Officer in the United States, and Brant Williams, VP Americas, Whispir provides businesses with a SaaS based platform to design communications applications to interact with people via mobile, social, and web technologies.
Applications include customer engament, crisis and operational communications in various industries such as Banking and Finance, Education and Health.

The company also has offices in Seattle, Washington and Singapore. 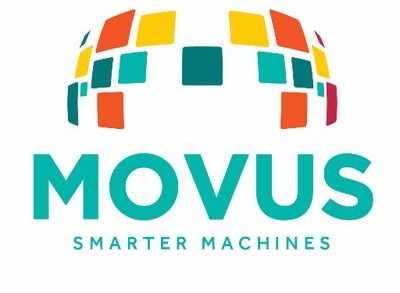 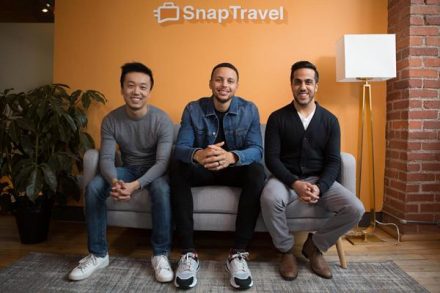