The company intends to use the funds to grow current markets and expand to new markets in the U.S.. 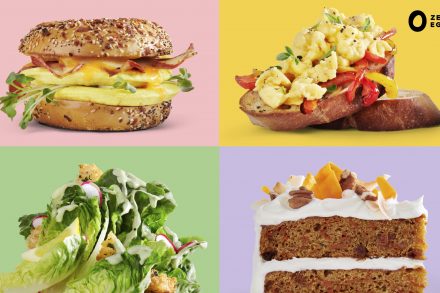 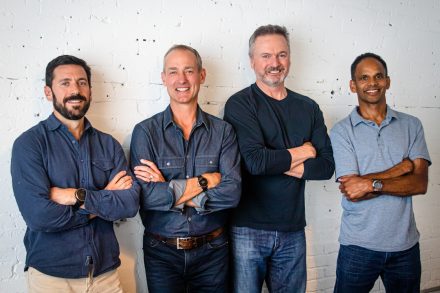