The round was led by Cambridge Innovation Capital (CIC) with participation from Rockspring, Martlet, Sir Peter Michael (founder of Quantel, Classic FM and California’s Peter Michael Winery), the Cambridge Angels group and Jaan Tallinn (a founder of Skype and Kazaa).

The company intends to use the funds to expand its product portfolio, with a focus on Continuous Integration (CI) and DevOps.

Led by Greg Law, CEO and co-founder, Undo provides Linux and Android developers with record, rewind and replay technology to see exactly what their program did at every step in its execution and reversible debugging and recording technology to fix problems.
The company’s products are used by tech companies and global banks. 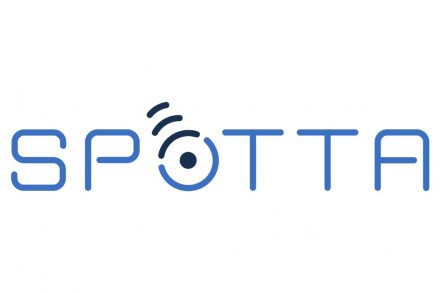