The first tranche of the investment – led by Edinburgh-based investment firm Par Equity – was closed at the end of September.

The funding will allow snap40 to grow its engineering and data science team, complete clinical trials and gain regulatory clearance, opening up the entire EU market. The company also plans to move into the US market, opening a US office in 2017.

The company has already built a core team of 5 and is recruiting a further 4 software engineers and data scientists over the coming 5 months, as well as building its commercial team during 2017. 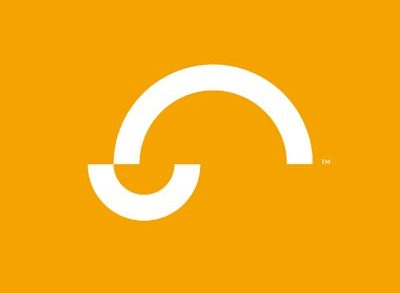 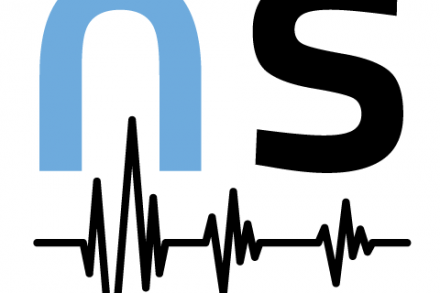