Tritium Partners made the investment.

Led by newly appointed CEO Max Narro and Chairman and Founder Abdul Naushad, PayCommerce is an open cross-border payments network that enables both disbursements and acceptance transactions through a single point of connectivity for its members. The open network – where eligible institutions can join – leverages proprietary Federated LedgerTM to enable real-time, instant payments, clearing and settlement integration for its banking consortium.
It currently consists of a banking consortium of 90+ banks in 75+ countries with members including banks, financial institutions, global corporates and alternate channel providers.

The company has offices across four continents with associates strategically placed around the globe to support customers.

Mr. Narro, formerly President of WorldPay, U.S. Small Business and Senior Executive at Fiserv and First Data, will also join the PayCommerce board of directors. 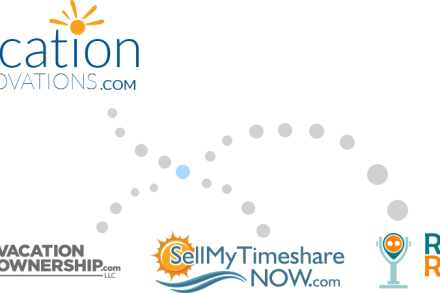