The company intends to use the funds to grow operations in the UK.

Led by CEO Adam Smith, TVPlayer provides a tv streaming service for people to watch TV on the web, mobile and tablet. It has over 99 channels online including those from the BBC, ITV, Channel 4, Channel 5, UKTV, MTV, Eurosport, Comedy Central, Turner, Nickelodeon, Box Television, Capital TV, Fashion TV and QVC. 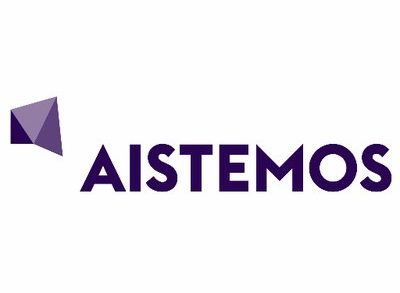