MIT has launched The Engine, a new $150m venture designed to back startups working on scientific and technological innovation with the potential for transformative societal impact.

The Engine will support 60 locally based startups, primarily those that are developing technologies that require time and patient capital to commercialize in a range of sectors including biotechnology, robotics, manufacturing, medical devices, and energy.

Accepted startups will participate in The Engine’s incubator for up to 12 months. In that time, they will receive financial investments as well as guidance in business planning and access to shared services such as legal, technology licensing, and administrative assistance. Entrepreneurs will also take advantage of specialized equipment, services, expertise, an online marketplace, and space at its Cambridge headquarters in Kendall Square and nearby neighborhoods, as soon as possible. A web-based application (the Engine Room) which will allow entrepreneurs to use or rent specialized resources from each other and from MIT, including office and conference spaces on and off campus, clean rooms, and other facilities and specialized equipment.

To financially support startups, The Engine will form a venture-investing arm providing long-term capital support and demanding less equity in exchange allowing founders to maintain more control over their companies. To start, it is raising $150m for a first fund, with $25m coming from MIT as a limited partner. The Engine will support entrepreneurs during two specific stages of innovation: the early “proof of product” stage, when entrepreneurs initially translate a novel idea into a commercializable venture, and the later stage between advanced prototypes and commercial production. 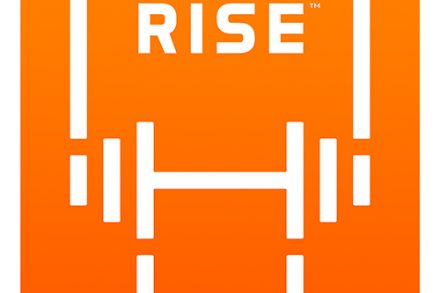 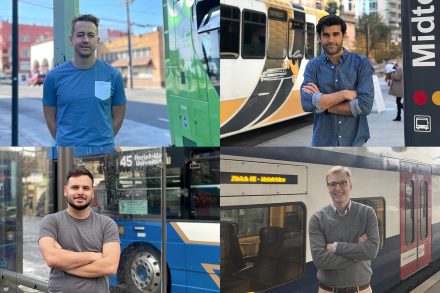 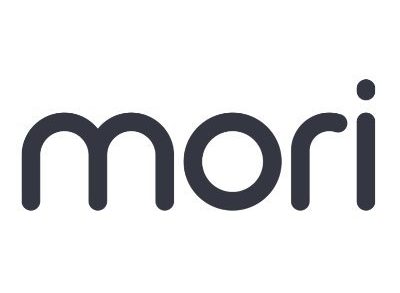