MapD, a San Francisco, CA-based provider of graphics processing unit (GPU) powered analytics for the enterprise, received an investment from In-Q-Tel as part of its Series A round.

Founded in 2013 by Todd Mostak, CEO, MapD develops GPU-powered data analytics and visualization software. Purpose built for the parallel processing power of GPUs, the soluton leverages the rendering capabilities of the graphics processor to visualize billions of rows of data in milliseconds.

Under the terms of the agreement, MapD and IQT will collaborate on the acceleration of certain features of MapD’s GPU-powered database and visualization platform. 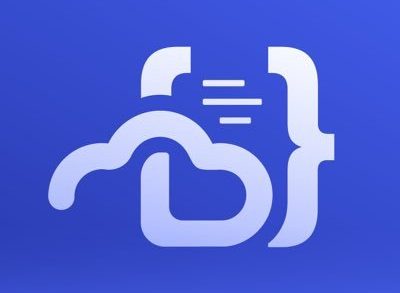 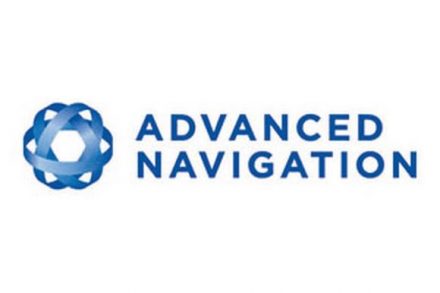