The company intends to use the proceeds to progress a drug candidate from its proprietary Inositune™ platform through preclinical proof-of-concept.

In conjunction with the financing. Michael Wacker, PhD, was appointed as Chairman of the Board of Directors. Dr. Wacker is a serial entrepreneur, co-founding several companies including GlycoVaxyn and Limmatech. He also coaches startups in Switzerland for CTI, the governmental commission of technology and innovation. 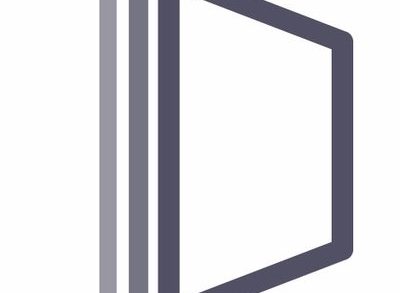