Impact Venture Capital will make investments alongside corporate venture groups in early stage information technology startups, with a focus on software and data analytics, and a commitment to serving one of four “global challenges”:
– security and government;
– energy and transportation;
– agriculture and health; and
– education and media.

The General Partners of the firm are:
– Dixon Doll, who has spent nearly four decades in venture capital, at Accel, Doll Capital Management (DCM) as well as serving as Chairman of the National Venture Capital Association (NVCA);
– Eric Ball, who previously served as the Treasurer for Oracle Corporation, as CFO at C3 IoT and was the founder of Targhee Ventures, and
– Jack Crawford, who previously managed Velocity Venture Capital and co-invested alongside of both Doll and Ball in a number of startups.

To highlight their new investment thesis, Impact will host the “Impact Global Venture Summit”, an annual event scheduled for November 14th in Sacramento which will provide a platform for dozens of tech companies to showcase their products and services to an audience of angel investors, venture capital firms, and corporate venture groups. 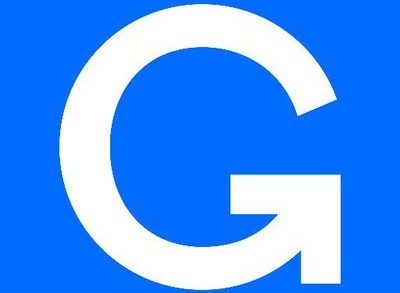 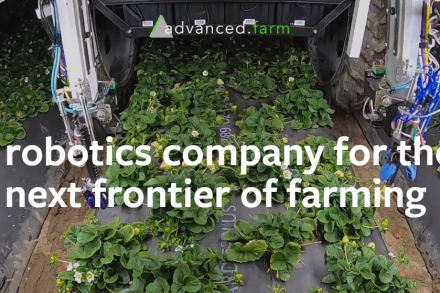 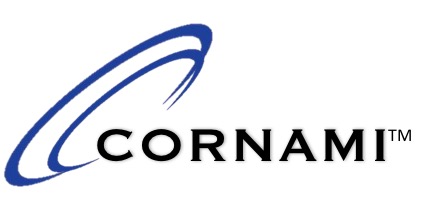