Healx, a Cambridge, UK-based healthcare company that seeks new uses for existing drugs in the fight against rare diseases, raised £1.5m in Series A funding.

The company intends to use the funds to expand its echnology platform and accelerate its drug review process to find treatments to additional illnesses.

The company has won contracts from major medical foundations in the US and Europe to find drug candidates to treat conditions including childhood diseases, Barth syndrome and Fragile-X. 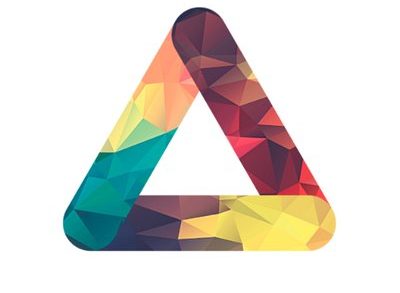