Home » Emulate Raises $17M in Series B Round Totalling $45M

This brought the total amount raised in the round to $45m.

The company intends to use the funds to accelerate its R&D efforts, expedite the launch of its products and expand strategic relationships with industry and academic partners.

Led by James Coon, Chief Executive Officer, Emulate has created a new living Human Emulation SystemTM, which provides a real-time window into the inner workings of human biology and disease. Its lab-ready system, which includes Organ-Chips, instrumentation and software apps, is designed to provide an R&D platform that predicts human response to diseases, medicines, chemicals and foods with greater precision and detail than cell culture or animal testing experimental methods, offering researchers a new technology designed to predict human response with greater precision and detail than today’s cell culture or animal-based experimental testing.
Each of Emulate’s proprietary Organ-Chips – such as the lung, liver, brain or kidney – contains tiny hollow channels lined with tens of thousands of living human cells and tissues, and is approximately the size of an AA battery. An Organ-Chip is a living, micro-engineered environment that recreates the natural physiology and mechanical forces that cells experience within the human body. 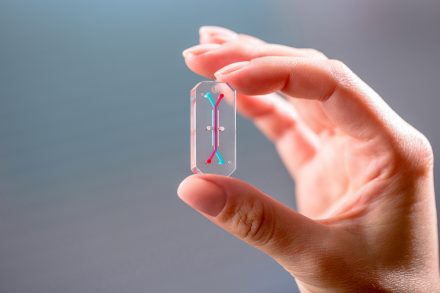 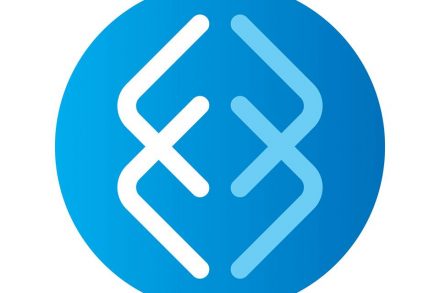