The round was co-led by IDG-Accel and Everest Capital, with participation from China Rock, Social Starts, GCP Venture, Z-park Capital, TEEC Angel, and SumaVision USA.

The company, which has raised over $13m to date, intends to use the funds to scale operations and support its enterprise solutions offering for a variety of applications including audio, medical & health, senior safety, education, fitness & sports, and other industrial applications.

Founded in 2014 and led by Felix Zhao, CEO, Cassia Networks provides the Cassia Hub, a Bluetooth router enabling long distance and remote control of up to 22 Bluetooth devices without requiring any changes to the Bluetooth end devices. The company is also launcing a new, patent-pending feature, “Cassia BlueStream™,” which lets users set up their own multi-room Bluetooth speaker system using any Bluetooth speakers and the Cassia Hub. The new feature doesn’t require any change in user behavior and lets users stream music from any app – Spotify, Pandora, iTunes, etc. – to multiple speakers simultaneously by connecting to the Cassia Hub as if it were a Bluetooth speaker. Users can also BlueStream™ audio from any Bluetooth audio source including smartphones, tablets, computers, Amazon Echo, etc. 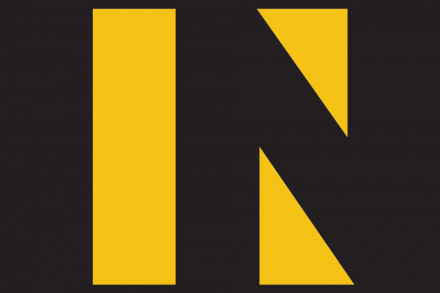 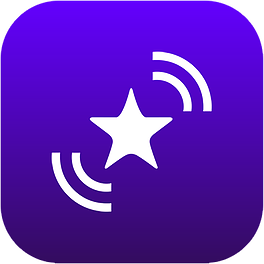