Led by Manging partners Karthik Reddy and Sanjay Nath, Blume Ventures is a seed-stage venture capital firm that backs startups with both funding as well as active mentoring and support.
The second fund backs startups through multiple rounds including seed, angel and pre Series A, leading up to follow-on institutional rounds from larger VCs. 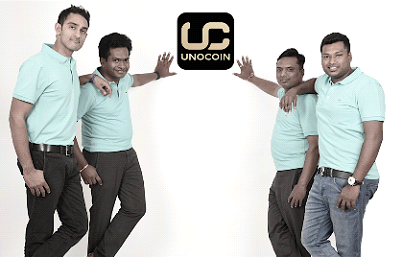