Currently led by Vincent Fandozzi and Kevin Kruse, the entire SMCP team has agreed to join the company with a continued investment focus on middle market businesses that operate within or serve the industrial and related business services sectors.

Mr. Fandozzi will lead a seven-person team which has extensive experience investing in North American mid-market companies. Founded in 2011, SMCP previously managed a portfolio of middle market investments on behalf of Ardian’s funds of funds team and other investors.

Mr. Fandozzi has over twenty years of financial and investment experience, most recently as the Founder and Managing Partner of SMCP. Prior to this, Fandozzi was the Global Head of Private Equity and Alternative Assets at Citi Holdings, where he oversaw approximately US$6bn in assets, and previously served as the Global Head of Mergers & Acquisitions at Citigroup, overseeing all of Citigroup’s corporate M&A activities.
Mr. Kruse has over twenty years of private equity experience, most recently as a Partner at SMCP and previously as a Managing Director at Warburg Pincus, where he was responsible for sourcing and executing transactions in the North American Consumer and Industrials Group. 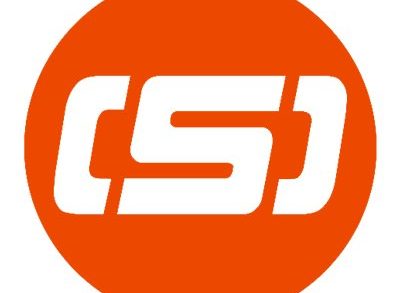 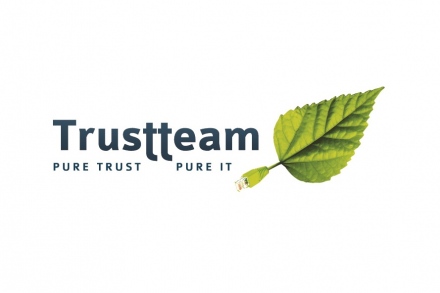