The grant – issued from the National Human Genome Research Institute – has been awarded for the creation of a genetic resource for health research in African Americans that could improve the understanding of diseases in minority populations.
It will leverage 23andMe’s data on more than one million customers who have consented to participate in research, creating an African American sequencing panel to be used as a reference dataset for health research.
The de-identified genetic data will be made available to other health researchers at institutions around the world.

In April of this year, the company was awarded another NIH grant to use “admixture mapping” as a means to improve the detection of disease-causing genetic variants among people of African, Latino and Asian ancestry.

Led by Anne Wojcicki, CEO and co-Founder, 23andMe is a personal genetics company that allows people to access, understand and benefit from the human genome. The company has over one million customers worldwide. 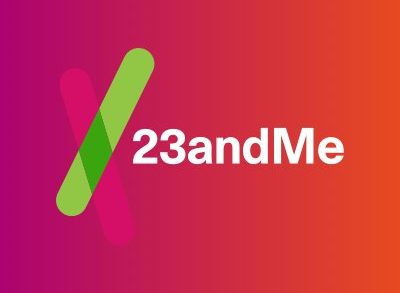 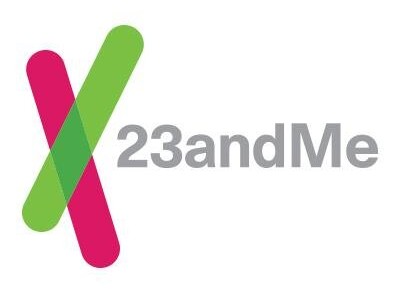