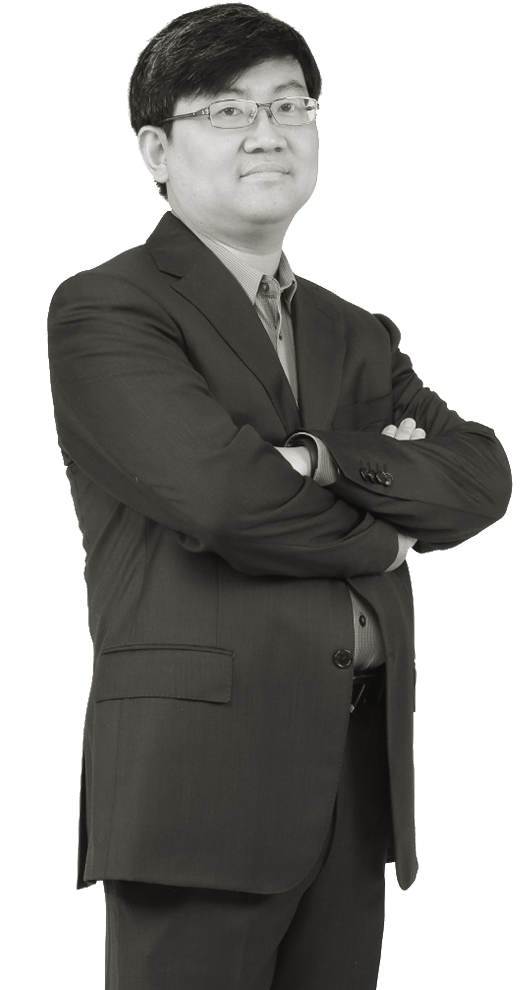 According to a regulatory form filed with the SEC, venture capitalist Xiaodong Jiang has launched a new fund.