Simplifya, a Scottsdale, Ariz.-based provider of software for the legalized marijuana industry, completed its Series A financing.

The round was led by Hypur Ventures.

The funds will be used to launch first in Colorado and later roll out to other states where cannabis has been legalized. 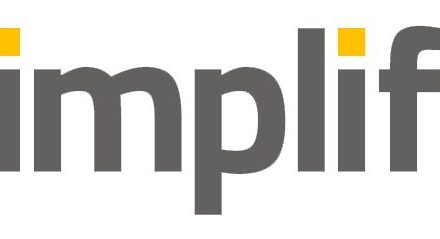 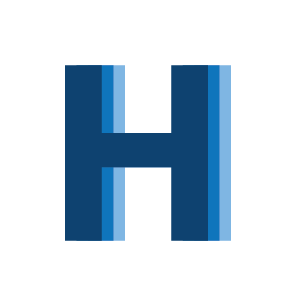