Signia Venture Partners II will focus on investing in Bay Area based technology startups with the potential to impact the world that are taking advantage of mobility and data to disrupt large existing markets or to create new ones.
Investment areas include Virtual Reality and Augmented Reality (VR/AR), transportation, fintech, commerce, big data, mobile SaaS, and Artificial Intelligence.

Signia is now managing over $160m. 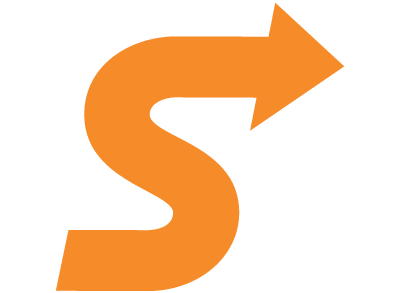 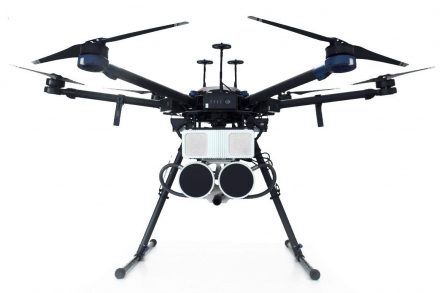