Point, a Palo Alto, CA-based provider of a fintech platform that allows homeowners to sell a fraction of their home to investors, raised $8.4m in Series A funding.

The company intends to use the funds to expand its geographical presence, continue technology innovation and bolster marketing efforts.

Co-founded in 2015 by Eddie Lim, Eoin Matthews and Alex Rampell, Point allows homeowners to sell a fraction of their home and gives investors access to owner-occupied residential real estate by leveraging a proprietary pricing engine that unifies property risk and homeowner risk.
On Point, customers can sell a fraction of their home to investors in exchange for a sum of capital (between $40K – $250K) without interest rates or monthly payments. They pay the sum back within 10 years after selling or refinancing their home.
The manjority of homeowners use the capital to diversify their wealth, invest in their businesses, renovate their homes, or pay off debts.

The company currently serves homeowners in California and Washington, with plans to expand to at least three additional states by end of the year. 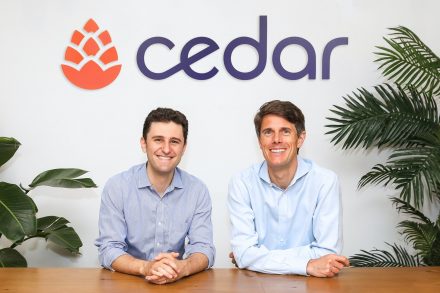