The appointment follows KKR’s recent announcement that it would expand its Asia-Pacific leadership team with the addition of senior investment professionals in China, Singapore and Korea.

Based in Hong Kong, Mr. Yang will lead the team and business development in Greater China, chief of which will involve leading a team of over 20 professionals in the Beijing office. As President and CEO of CDFC, one of the oldest and largest regional merchant banking groups in Asia with over $20 billion in assets, Mr. Yang supervised the group’s investments and led a team of 7,000 people across its operations in Hong Kong, Taipei, Shanghai, Seoul, Singapore, Bangkok, and Jakarta. 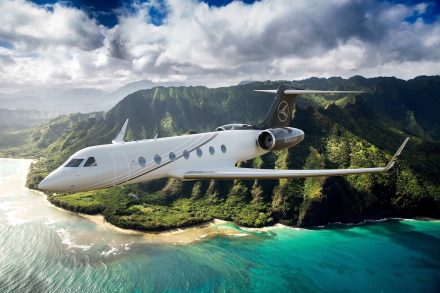