The round was led by NJF Capital, with participation from Barry Maloney (Balderton Capital founder), the Smurfit family and Michael Chadwick (chairman of the Grafton Group).

The company intends to use the funds to accelerate expansion in the the U.K. and U.S., and in Canada (Toronto) in September.

Founded in January 2015 by Stephen Quinn and John Quinn, Jobbio provides an online and mobile careers platform that allows talent and companies to connect with each other directly and privately.
Over 3,000 companies including Etsy, Stripe, eBay, Airbnb, Uber, Intel, and Paypal, among others, are hiring on the platform.

The company currently has offices in Dublin, London and NYC. 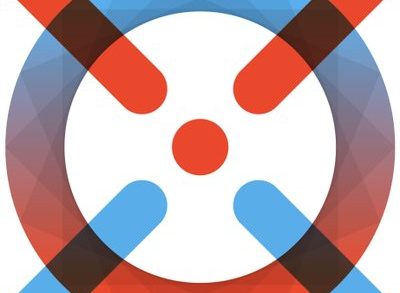 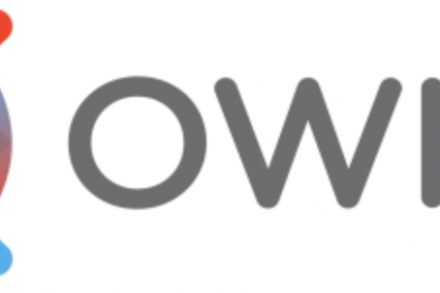