InfluxData, a San Francisco, CA-based creator of an open-source platform for managing time-series data, secured $16m in Series B financing.

The round was led by global investment firm Battery Ventures with participation from existing investors Mayfield, Trinity Ventures and Bloomberg Beta. As part of the financing, Battery Ventures General Partner Dharmesh Thakker will join InfluxData’s board.

The company will use the funds to increase its investment in sales and marketing and to expand product development.

Led by Evan Kaplan, chief executive officer, InfluxData is the company behind InfluxDB and the TICK stack, an open source platform designed to manage time-series data, the main type of data found in the vast majority of IoT/sensor, real-time analytics and custom monitoring use cases, at scale. The TICK stack contains all of the components an organization needs to collect, store, visualize and alert on time-series data.

In addition to the new round of funding, InfluxData launched the 1.0 version of its flagship open-source project, InfluxDB, and the rest of the TICK stack, which currently has over 300 contributors and 35,000 active deployments. The software elements of the stack are Telegraf (T), which collects time-series data and loads it into InfluxDB; InfluxDB (I), which stores data; Chronograph (C), which visualizes the data; and Kapacitor (K), which processes data so users can see relevant alerts and analyze it in real-time.
It also launched the 1.0 version of its commercial offering, InfluxEnterprise, which reduces the time it takes to deploy and scale an end-to-end time-series data platform. InfluxEnterprise is built for distributed environments and runs on-premise or in the cloud.

The company’s products are already in use at companies including Cisco, eBay, AXA, Solar City, Telefonica and others.

InfluxData is a Y Combinator company. 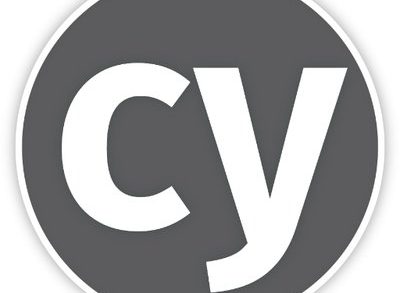 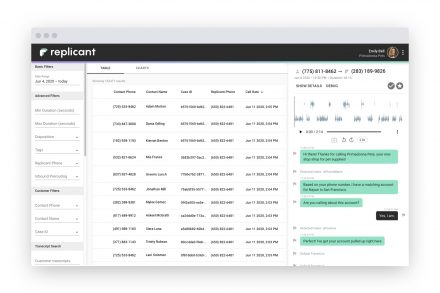