The round was led by Yao Capital, with participation from Liberty Global and existing shareholders Twin Focus Capital of Boston and other existing partners.

The company will use the proceeds to increase its live event presence to 18 dates in 2017, including expansion into Southeast Asia and Latin America, as well as launching reality television programming. Yao Capital and Glory have also agreed to commit an undisclosed amount of capital to immediately launch a new joint venture in China, where the combat sports market is in the early stages of growth. The terms of this additional commitment were not disclosed, although Glory expects to hold its first event in China in the near future.

Founded in 2012 by Pierre Andurand, Chairman, and Scott Rudmann, Vice-Chairman, Glory is the global leader in live kickboxing events and television programming, with broadcast and digital partners in over 200 territories around the globe. The organization has held 36 events in more than 12 countries across four continents. The athlete roster includes 130 of the best strikers in the world, currently spanning seven weight classes – six men’s divisions and one women’s division.

The company maintains offices in Denver, London, Amsterdam, and Singapore. 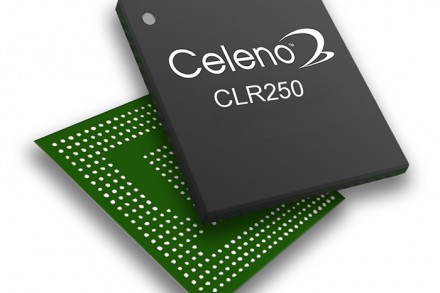 By FinSMEs Published on May 23, 2011
fundingIsraelventure capital