The round was led by Pontifax Venture Capital. In conjunction with the closing of the round, Mr. Ohad Hammer from Pontifax joined the Eyevensys Board.

The company will use the funds for the clinical development of its lead product candidate EYS606 that will enter into an open-label Phase Ib study in premier Ophthalmological Centres in France and in the UK by the end of 2016 as a potential treatment for Non-Infectious Uveitis (NIU).
This study is expected to be completed towards the end of 2017.

Founded in 2008 and led by Raffy Kazandjian, CEO, Eyevensys develops proprietary EyeCET platform, a non-viral tech solution that allows a safe local sustained production of therapeutic proteins in the eye to address a wide range of ophthalmic diseases.
EYS606 is a non-viral product that has the potential to treat NIU patients for up to 6 to 12 months following one injection. The treatment uses the company’s proprietary electro-transfection injection system (ETIS) to deliver plasmids encoding for the production of anti-TNFα in the ciliary muscle of the eye. TNFα is a cytokine that has been shown to play a pivotal role in mediating intraocular inflammation in NIU.
In January 2016, EYS606 has been granted an Orphan designation by EMA for the treatment of NIU. 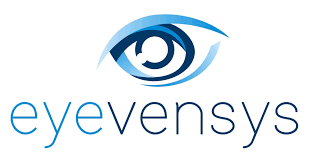 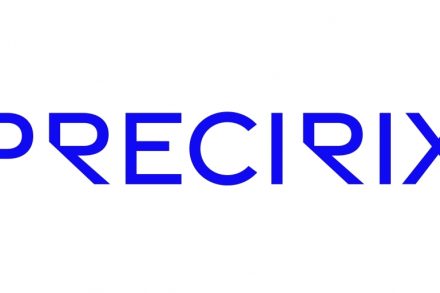