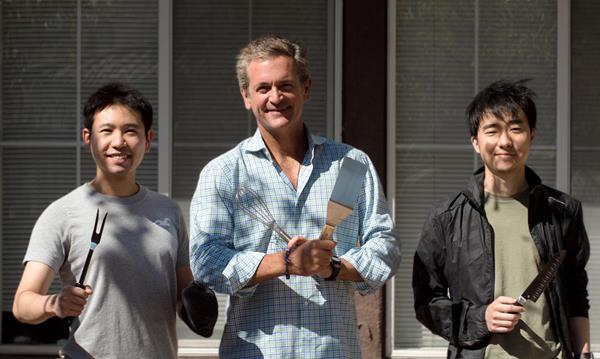 The round was led by True Ventures with participation from Chris Anderson, who curates and runs the TED conference, and Rob Reid, founder of the Rhapsody music service, and Aileen Lee, founder and partner at Cowboy Ventures.

The company intends to use the funds to hire software and hardware engineering, product, marketing and community development talent.

Led by John Pleasants, Dan Yue and Thomas Cheng, Brava is advancing IoT and domestic automation products focused on food and kitchen experiences.
Pleasants and Yue previously built social gaming pioneer Playdom, which was acquired by The Walt Disney Company in 2010 for $563 million. Pleasants has also served as co-president of Disney Interactive Media Group, chief operating officer of Electronic Arts and CEO of Ticketmaster. Yue is a co-founder and investor of meal kit delivery service Green Chef. Cheng was the technical co-founder of Streetline, a smart parking platform, and head of hardware at August, a smart lock startup. 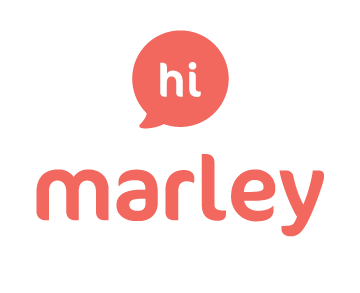 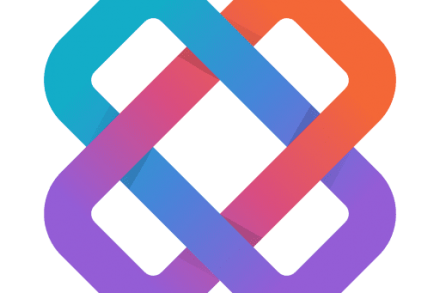 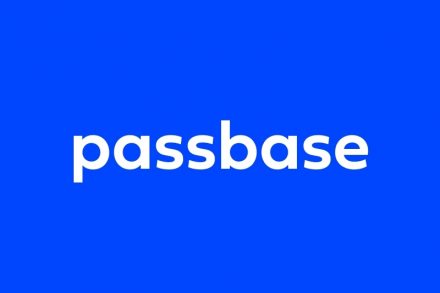