Pągowski will strenghten the firm’s potential in the field of innovative IT projects development, bringing expertise and experience he has gained at Intel, Microsoft and Hewlett-Packard on international level.
His assets will complement Black Pearls VC international expansion strategy.

A graduate of Warsaw University of Technology Faculty of Electronics, Pągowski has been associated with the IT industry since 1993. He started his career at Baza and Westwood.
Since 1995, he was working for Intel, where he was responsible for development strategy with sales and marketing for Central Eastern Europe region.
From 2006 to 2011, Pągowski worked at Microsoft where he held positions of Country Manager E & D ( Entertainment & Devices) for Polish and Baltic countries, General Manager of C & O ( Consumer & On- line ) and OEM Director.
He also was the Director General of the department of Personal Computer Systems, and then the department of Printing and Personal Computers at Hewlett – Packard (HP PSG ) in Poland.
Since 2015, Pągowski has run his own business projects in the area of consultancy, software development and medical industry. 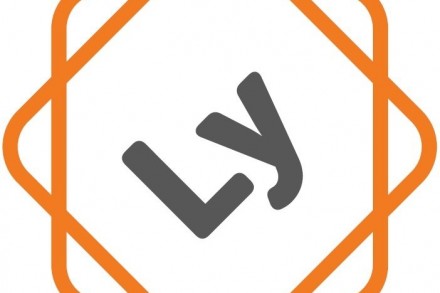