The transaction, which is subject to regulatory approvals and expected to close in the 4th quarter of 2016, has given a majority interest to Orient Hontai, has been valued at $1.4 billion.

The company will leverage the investment to scale globally. Following the deal, AppLovin will continue its standard operations, maintaining its corporate headquarters in Palo Alto, California, servicing its customers globally, and retaining its team of including Tariq Ahmed, Omer Hasan, Mark Rosner, Robert Russo, Basil Shikin and Rafael Vivas.

Founded in 2011 by Adam Foroughi, Andrew Karam and John Krystynak, AppLovin is a mobile marketing platform for brands to acquire new consumers on mobile and Apple TV apps via relevant content. The company has over 100 employees and is headquartered in Palo Alto with offices in San Francisco, New York, Dublin, Beijing, Tokyo, Seoul, and Berlin.

AppLovin had previously raised $4m in angel investment from investors including Eduardo Vivas (Bright.com and LinkedIn), John Burbank (Passport Capital) and Webb Investment Network, the early stage fund founded by Maynard Webb (Chairman of Yahoo! and board member at Salesforce, Visa and Everwise). 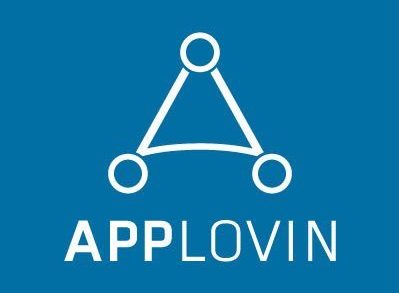 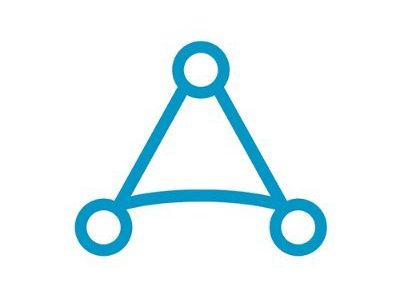 By FinSMEs Published on February 8, 2021