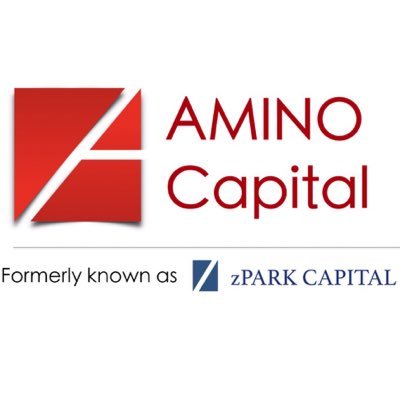 Dr. Huican Zhu – pioneer of Google image search and Asian language search – joined the fund as a general partner to reinforce its investment focus. The second fund expands investments to include not only seed-stage ventures but also Series A and B startups.