Velocity, a London and NYC-based discovery and instant booking platform for premium dining experiences, raised $22.5m in Series B funding.

The round was led by DIG Investments with participation from Barry Sternlicht, Founder of Starwood Hotels Group, and John Paul, a large concierge company.

The company intends to use the funds to expand to 29 cities worldwide by 2020.

Founded by Zia Yusuf and Alex Macdonald in 2014, Velocity provides an iOS and Android app that provides users with a platform to discover, reserve and pay internationally in over 1,100 restaurants, including Michelin-starred classics.
The company, which also has offices in Los Angeles, San Francisco and Miami, has acquired Cover, a dining mobile payments app, Tab Payments, a Canada-based mobile payments app serving Toronto and Montreal, and Uncover, a restaurant discovery and mobile reservations app, to offer a fully integrated dining experience. In addition, it has just hired Amanda Terry as Chief Operating Officer. 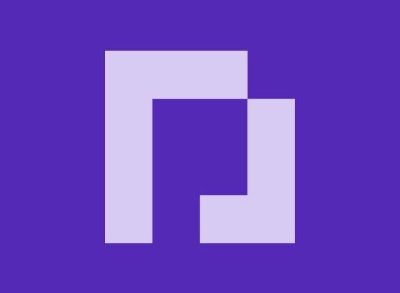