Founded by Pejman Nozad and Mar Hershenson, Pear has invested in such tech startups as Guardant Health, Branchmetrics, Memebox, DoorDash, Betterworks, One Concern and Solvvy, among others. Its backed companies have raised over $700M and they are worth over $3B.

In conjunction with the rebranding, the firm has added two new partners: Neda Blocho, a former executive at Stanford University’s StartX who has guided over 150 start-ups; and Ajay Kamat, founder and former CEO of Wedding Party, a portfolio company of Pear. 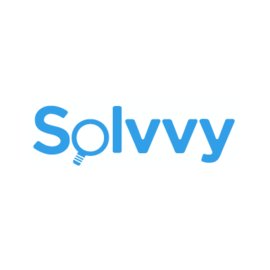