The company, which has now raised $32.2m in total, intends to use the funds to accelerate the online sports network’s growth into new sports and expand its existing verticals. 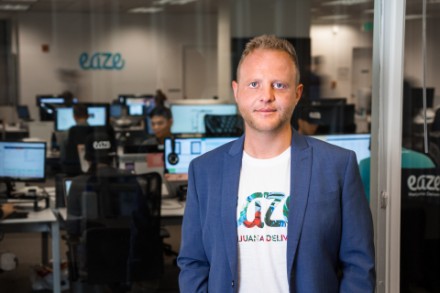