The amount of the deals were not disclosed.

Led by Florian Seroussi, Co-founder and CEO, One More Company is the provider of Senders, a caller ID for emails which provides the recipient with more information about the sender right in the email, working everywhere, regardless of app, platform, and device, and Trackbuster, a solution that prevents stalkers from tracking and monitoring inbox activity without the user’s permission.

Evercontact which will remain a standalone service. The combined company will operate out of its New York headquarters, while having the Paris office serve as its European hub. The acquisition also will increase One More Company’s technology team to eleven computer science Ph.D’s, with 4 holding degrees in Natural Language Processing from leading universities.
Combined, Evercontact, Senders and Trackbuster products will now have 100,000 active users, with over 300,000 installations combined as of July 31, 2016. Together the three services process 3.5 million emails per day and manage the information of over four million contacts, all on a real-time, up-to-date basis. 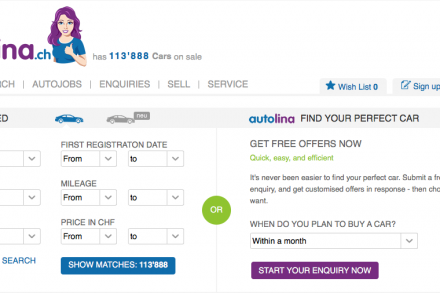