Home » NextVR Raises $80M in Series B Funding Round 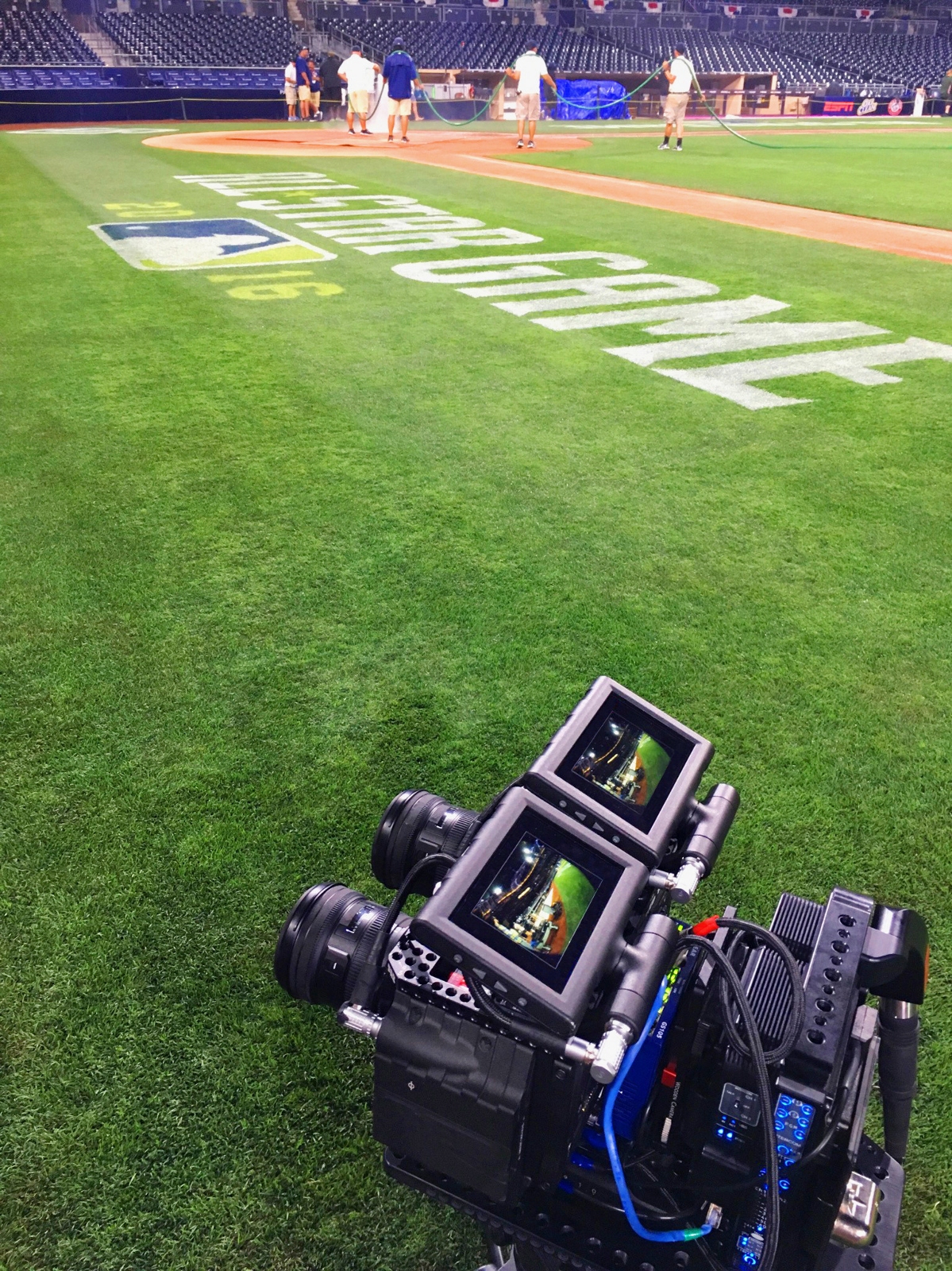 The company intends to use the funds to accelerate development of its virtual reality platform and expand its global presence. 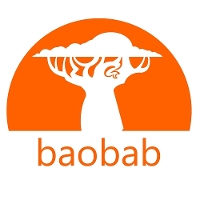 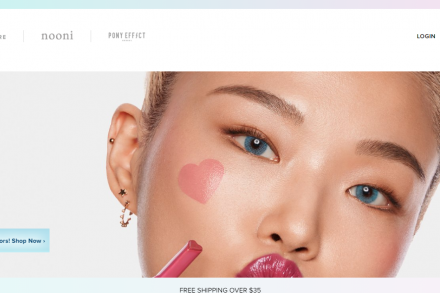