Founded in 2013, the firm provides strategic, financial and operational support to entrepreneurs and their companies, with a focus on the convergence of technology, media and data (TMD), as well as in industries such as sports and wellness, where TMD can create massive opportunities.

To date, Bryant Stibel has made several investments including: Vipkid and Juicero in 2016, Reserve.com, The Players’ Tribune, Toast Labs, HouseCanary, Represent, and FocusMotion in 2015, RingDNA, LegalZoom, Datanyze, Alibaba, and Scopely in 2014 and Shift in 2013.

The firm is located in Malibu, CA. 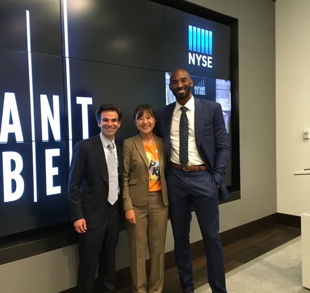