Private equity and venture capital investment in Central and Eastern Europe last year hit its highest amount since 2009, according to new data from Invest Europe.

Trade sale was the most prominent exit route, accounting for over half of the divestment value at historical cost. Public market exits comprised 17% of total exit value at cost.

After 2014’s fundraising high, the capital raised last year was at a more subdued level of €418m, as fund managers were more focused on investments and exits.

In total, over 200 companies received venture capital funding, including nearly 130 startups. Buyout investments increased by a third year-on-year to €1.3 billion with 40 companies backed, mostly in the energy & environment and consumer goods & retail sectors.

The highest investment amounts were focused on businesses in Poland, Serbia, Hungary and Romania, comprising 85% of the region’s total investment activity by value in 2015. 91% of companies receiving investment were based in Poland, Hungary, the Baltic states and Slovakia. 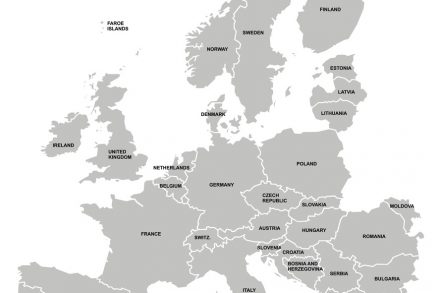 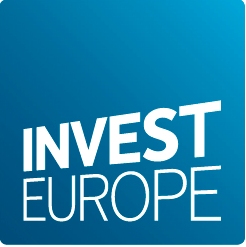