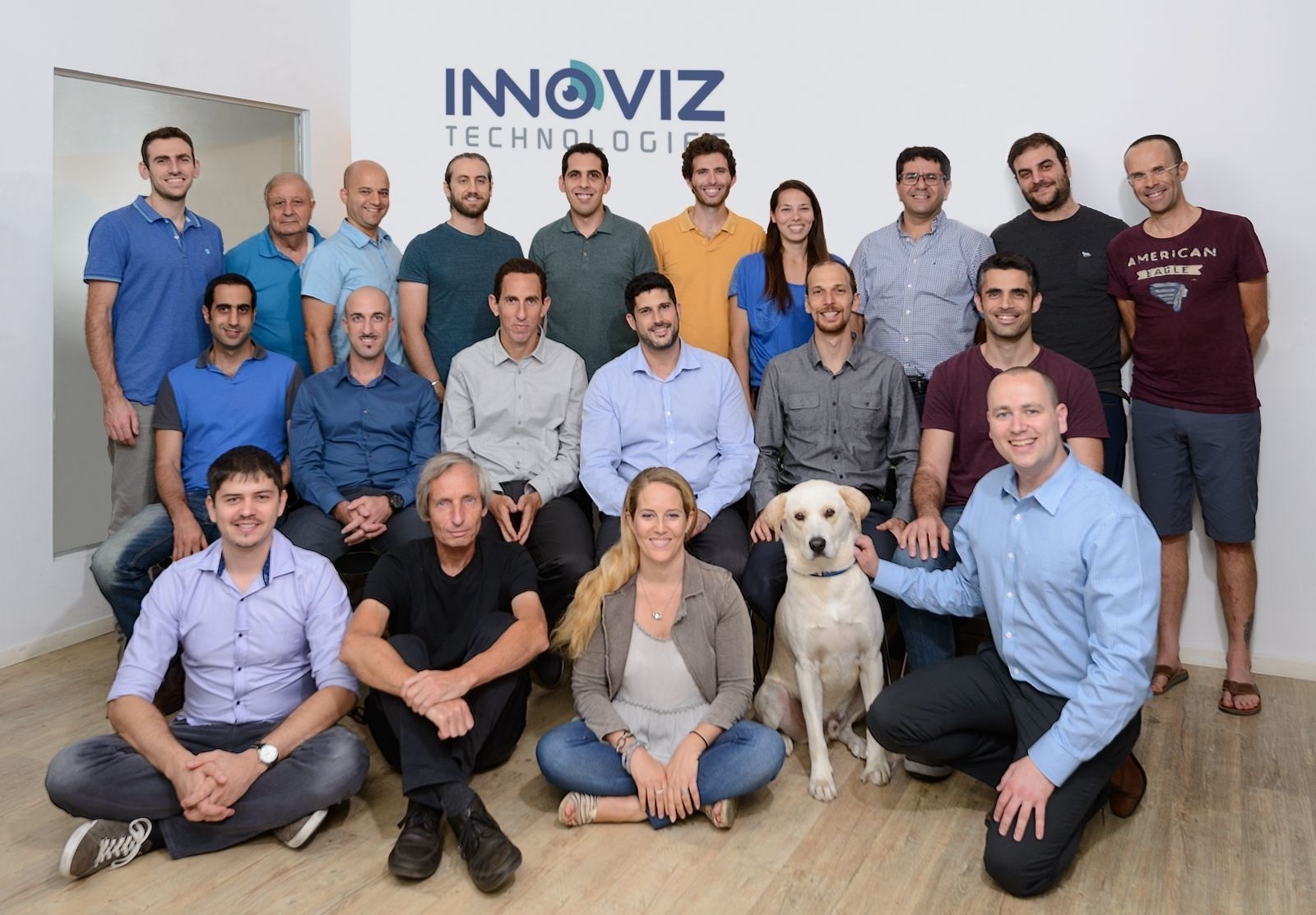 Founded in 2016 by Omer Keilaf, Oren Rosenzweig, Oren Buskila and Amit Steinberg, Innoviz has developed LiDAR, a laser based sensor providing an accurate scan of the vehicle’s surrounding to enable fully autonomous driving.

The company plans to present its prototype product by the end of 2016.

By FinSMEs Published on October 31, 2013
Israel

Sentrix Secures over $6M in Funding 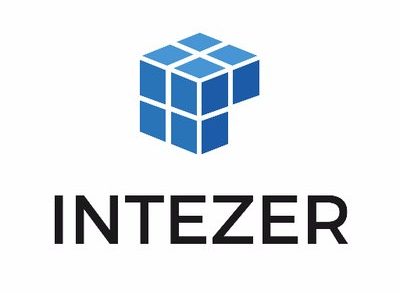