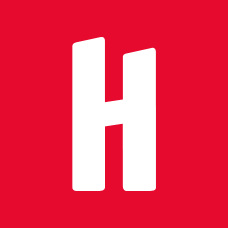 The round was led by Woori Technology Investment with participation from Seoul Investment Partners and Kiwoom Investment.

The company intends to use the funds to further its global growth within the $3.4 billion social casino market.

Founded in 2014 and led by Anton Gauffin, CEO, Huuuge is a real-time mobile games developer, focused on social casino gaming market worldwide. Its flagship app “Huuuge Casino” offers a social gaming experience where players are able to interact, engage and play with other players in real-time in a free-to- play casino environment. It publishes on all major mobile gaming stores, including iOS App Store, Android Google Play and Amazon App Store.
The company also has studios in Poland. 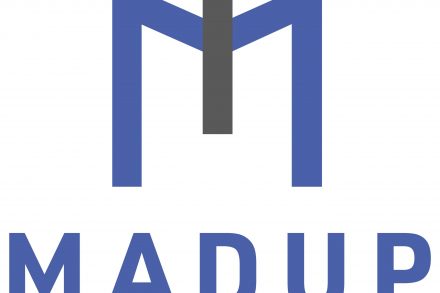 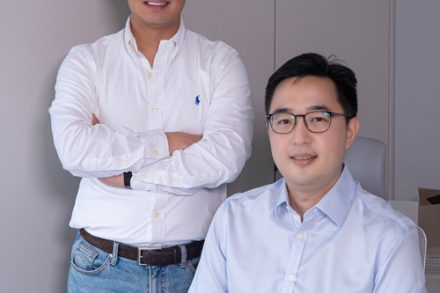