Led by Jacob Navok, CEO, Chris Cataldi, COO, and Fabien Niñoles, CTO, Genvid Technologies is building tools for developers to use in eSports broadcasts, bringing interactivity to live-stream services like Twitch.
By applying the team’s experience with server-side gaming, Genvid offers three a suite featuring Broadcast, Engage, and Analyze technologies.
The Broadcast technology allows for the creation of dynamic camera angles, composed professionally in real-time, Engage allows for real-time and tactile input that is customizable for each viewer and Analyze tracks the pulse of the viewing audience and ensures the highest level of crowd satisfaction.

The company is also announcing that Mike Vorhaus, President of Magid Advisors, is joining its advisory board alongside existing advisors Yoichi Wada, former CEO of Square Enix Holdings, and Jayson Chi, Senior Advisor at McKinsey.

Genvid will release its developer SDK in late 2016. 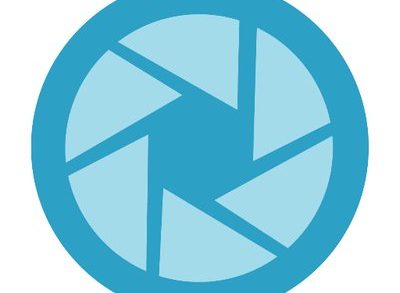 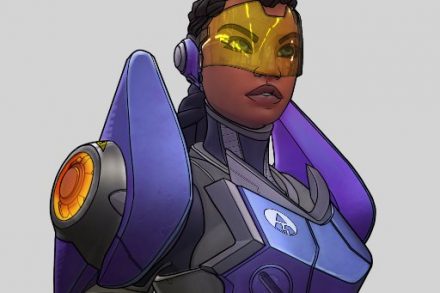