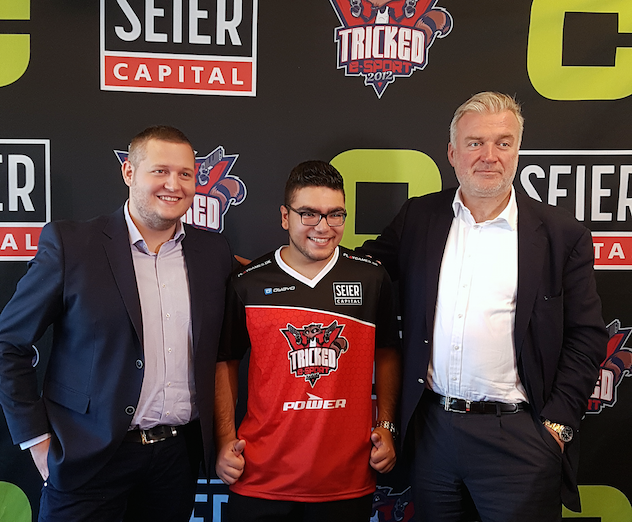 The amount of the deal as not disclosed. 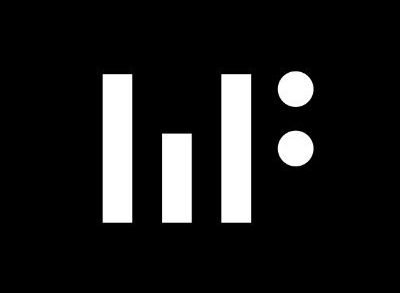 By FinSMEs Published on February 6, 2016