The company, which has secured Series G equity financing totaling $93m and a new $20m debt facility, plans to use the proceeds for the primary purposes of completing the Baroreflex Activation Therapy for Heart Failure Pivotal Clinical Trial (BeAT-HF) and expanding its global commercial activities.

Founded in 2001, CVRx has developed BAROSTIM NEO, a CE Marked minimally-invasive implantable system for the separate indications of heart failure and resistant hypertension. It is commercially available in over 20 countries and under clinical evaluation for the treatment of heart failure and hypertension in the United States.
The company’s BAROSTIM NEO LEGACY™ holds Humanitarian Device Exemption (HDE) approval from FDA. 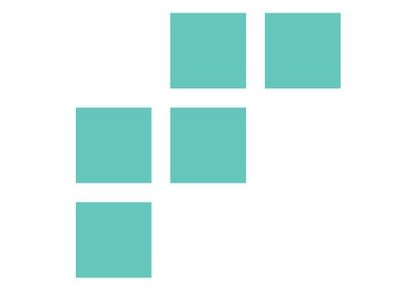 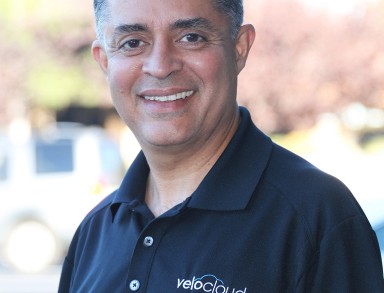